Participants from MAPS-sponsored clinical trials of MDMA-assisted psychotherapy will speak and answer questions about their experience as clinical trial volunteers. 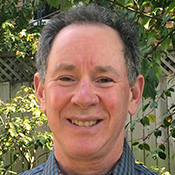 Andy Gold is a lawyer in Oakland, California. In December 2004 he was diagnosed with Stage 3 colon cancer. After surgery and 6 months of chemotherapy he was told (mistakenly, as it turned out) that the cancer had apparently metastasized and that he would need additional surgery and experimental treatments. While coping with a potentially fatal illness, he was also handling the biggest case of his career, including managing a team of 25 lawyers and paralegals, all without telling his staff, his client, opposing counsel or the court that he was being treated for cancer. As a result, he was unable to contemporaneously process the psychological impact of the cancer. Years later, still struggling to deal with the long unaddressed multiple traumas of the cancer, the misdiagnosed metastases and the stress of hiding the illness while pushing himself to (and beyond) his physical, mental, and emotional limits, he sought help. At the recommendation (and urging) of a psychiatrist, he ended up as a subject in a MAPS sponsored study of MDMA-assisted psychotherapy for people suffering anxiety from life threatening illnesses. His article “The Walls Come Tumbling Down: My First MDMA-Assisted Psychotherapy Session” appeared in the Winter 2016 MAPS Bulletin. 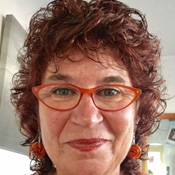 Christina Ingenito, LCSW, has worked as a hospice social worker since 1987, accompanying patients with life-threatening illnesses and their loved ones through the process of dying, death, and grief. She has a psychotherapy practice in Petaluma and does Restorative Justice work through the Insight Prison Project at San Quentin.

Christina is a life-long memoir writer turned solo performance artist, whose passion for the stage was ignited on the cliffs of Esalen in 2011. Since then, she has performed three full length, one-woman shows including her most recent: “We Interrupt This Life to Bring You: The Three Words None of Us Want to Hear.” She has performed in San Francisco, Oakland, Mill Valley, Petaluma and New York City.

She is also a choral singer, an itinerant world traveler, and she can’t help it: an excellent speller.

In November 2015, she was diagnosed with breast cancer. For the first time in her life, she became a patient and developed an anxiety disorder as a result of coping with her diagnosis. Her participation as a subject in the MDMA-Assisted Psychotherapy for Anxiety in Life-Threatening Illness study has been transformative and soul-saving for her. 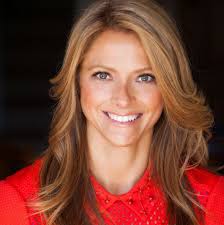 Rachel Hope was a subject in the Phase 1 clinical trial. She was cured of chronic, complex, treatment-resistant PTSD with just three clinical sessions of MDMA-assisted psychotherapy. She is now a public advocate for the legalization of this life saving therapy. 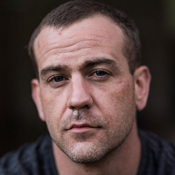 Nigel McCourry is a veteran of Operation Iraqi Freedom where he served in a Marine Corps infantry battalion. His experiences in combat left him suffering from PTSD upon returning home. He suffered from PTSD for eight years before becoming part of the phase II FDA clinical trials for treating PTSD with MDMA assisted psychotherapy in 2012. The treatments were so effective for Nigel that he has become a strong advocate for connecting the multitudes of veterans suffering from PTSD with this life saving treatment. Nigel holds an M.S. in chemistry from Furman University and is also being featured in Emanuel Sferios’s upcoming motion picture MDMA: The Movie. 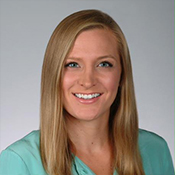 Emily Williams, M.D., is a psychiatry resident at UCSF where she is currently conducting an analysis of the effects of MDMA on therapeutic alliance as well as serving as co-PI on a MDMA-assisted psychotherapy for PTSD Phase 3 clinical trial site. She also works as the independent clinical rater for the MAPS-funded study on MDMA for end of life anxiety in Marin, CA. In addition to her clinical and research work, she has a passion for harm reduction and serves as a supervisor for the Zendo Project which provides psychedelic harm reduction for events and festivals.