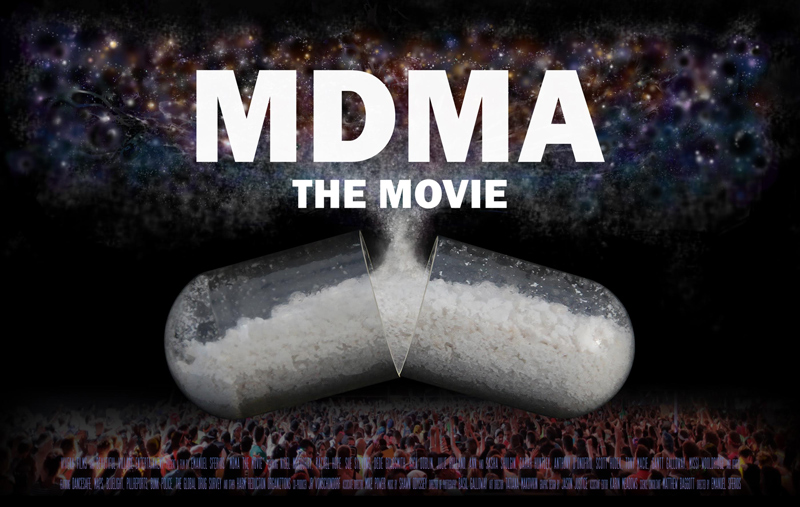 MDMA: The Movie is an upcoming documentary film by DanceSafe founder, Emanuel Sferios. The film explores the therapeutic and recreational use of MDMA narratively, following the stories of a number of individuals whose lives have been touched by the drug, both positively and negatively. This is a "pre-screening," meaning the film is not yet finished. A little over an hour's worth of rough cut scenes will be shown. The Director and some of the subjects in the film will be present for a short Q&A afterwards. This will be the only time a significant portion of the film is shown publicly before its film festival debut in 2018.