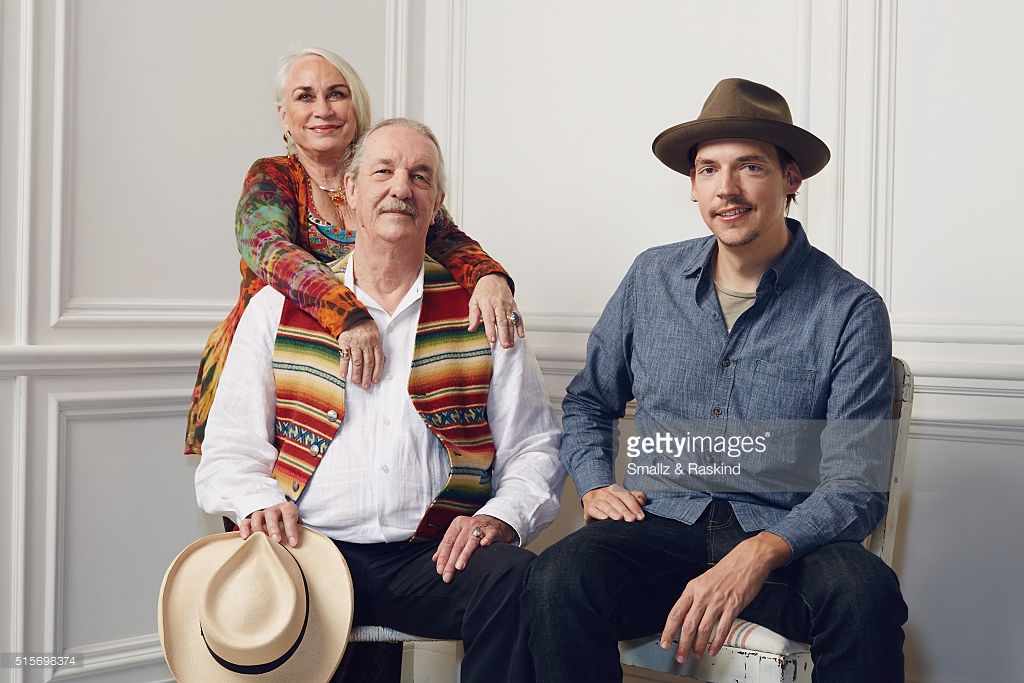 If you are going to break the law, you’ll need a little help from your friends.

In the early 1960’s, a group of family, friends and surfers out of sleepy, coastal Orange County, California formed a church centered around psychedelics. The group was known as the Brotherhood of Eternal Love, and their mission was to change the world.

Featuring interviews with founding members, including heads of the group Michael Randall and Carol Griggs who have never shared their story before, the film offers a rare insider look into the provocative group, following them through their radicalization from idealist students to outlaws.

Using photos and super 8 recreations, Orange Sunshine whisks viewers away on a drug smuggling tale like no other.

Angered by America’s war in Vietnam and determined to bring about positive social change, former members share their personal experiences of “turning on.” But in just a few short years, as demand grew, they would move very quickly from experimenting, to manufacturing LSD, trafficking, sale and distribution.

Part cat-and-mouse, part exploration of the groundwork that would eventually become The War on Drugs, the film speaks to former members, defense attorney Michael Kennedy, and key law enforcement pursuing the Brotherhood, as their operations grow to include other illicit drugs and they travel through Europe, Afghanistan and South America, growing up, falling in love, and constantly evading capture. We are taken through first-hand accounts of LSD advocate Timothy Leary’s infamous prison break, and the Federal takedown of the group as they risk their family, lives and freedom, in the name of enlightenment.

Together we look back with the Brotherhood of Eternal Love, once the largest distributors of Hash and Psychedelics in the world, at this heady, tumultuous period in America’s history - what they gained, the price they paid, and what that means for the America of today.