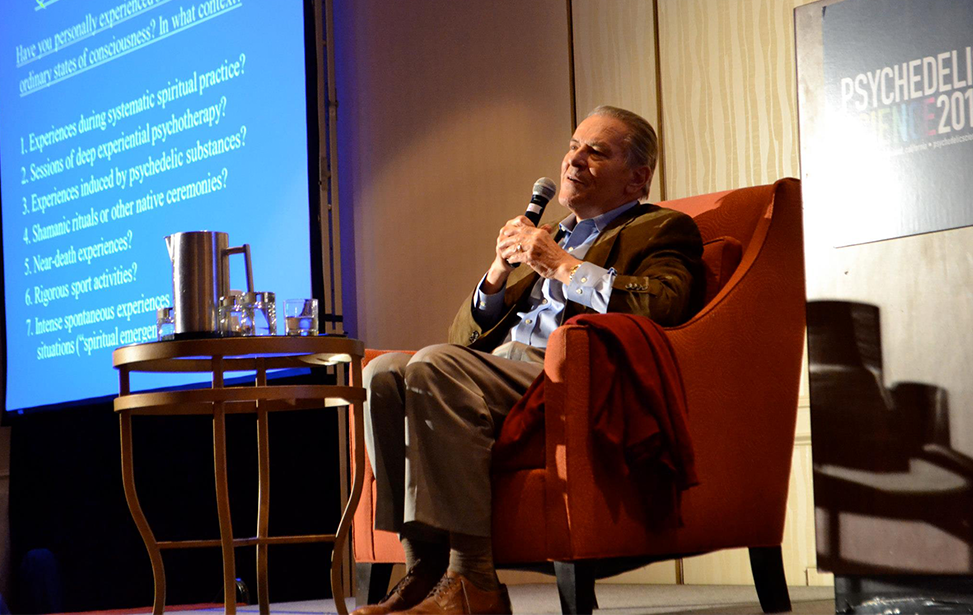 Psychedelic drugs are poised to be the next major breakthrough in mental health care.
—Scientific American, August 2014

From April 19-24, 2017, in Oakland, California, the international scientific community came together at the Oakland Marriott City Center for a six-day international gathering featuring three days of conference programming, three full days of workshops, a Sunset Cruise on the San Francisco Bay, the world's first Psychedelic Comedy Banquet, a free and expansive marketplace of goods and ideas, participant-led Community Sessions, and much more.

At Psychedelic Science 2017, scientists, doctors, therapists, students, educators, policymakers, artists, and others from around the world will come together to share and discover recently completed and ongoing research into the risks and benefits of psychedelics and medical marijuana for science, medicine, spirituality, creativity, and more.

Opportunities are everywhere for psychedelic science and medicine, with U.S. Food and Drug Administration (FDA) approval of MDMA-assisted psychotherapy as a legal treatment for posttraumatic stress disorder (PTSD) expected as soon as 2021. At Psychedelic Science 2017, we explored the opportunities and challenges that lay ahead for the expanding field of psychedelic science, medicine, and spirituality.

The Three-Day Conference (April 21-23) featured simultaneous tracks of presentations by leading and up-and-coming international researchers in the multidisciplinary field of psychedelic science and medicine. Presenters from around the world shared recently completed and ongoing research into the therapeutic, scientific, and spiritual uses of:

On Friday night (April 21), attendees embarked for a casual dinner, refreshments, and music in the company of friends and colleagues on a three-hour Sunset Cruise on the San Francisco Bay from Oakland's historic Jack London Square. Then, On Saturday night (April 22), attendees explored the lighter side of psychedelic science at the Psychedelic Comedy Banquet, an evening of fine dining and unique performances from nationally recognized stand-up comics, music, addresses from hosts and partners, and more. After the Banquet on Saturday night, the Moonlight Celebration in the Marketplace began, with music and entertainment until 1:00 AM.